Boston has been out touring with Joan Jett and the Blackhearts this summer- the “Hyper Space” tour. Their final show is this weekend in the Washington D.C. area.

This weekend, we’re going back to their “Third Stage” tour. Boston played an epic 10-night stand in Worcester, Massachusetts, not far from their home in Boston! We’ll hear their performance from night number 4. It was captured live at the Centrum on August 16th, 1987. 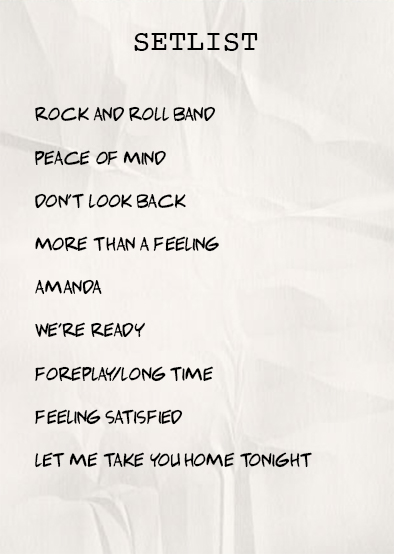