This weekend, we’re going to listen to a legendary performance by ZZ Top, captured live in their home state of Texas!

It was November 1st, 2007, at the Nokia Theatre in Grand Prairie, just outside of Dallas. ZZ Top was wrapping up their “Hollywood Blues” tour. After 87 concerts, and 7 months on the road, they were finally back in their beloved “Lone Star” state.

Don’t miss this amazing performance by “That Little Ol’ Band from Texas”…ZZ Top! They’re headlining the next Live in Concert! 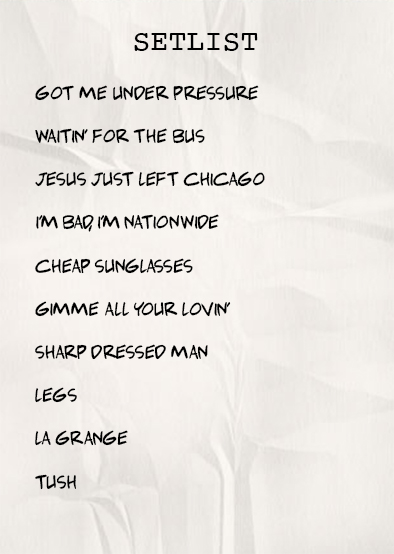