After releasing the critically acclaimed album, “The River,” Bruce Springsteen and the E Street Band went out on tour and continued to build on an already stellar reputation for their live performances.

In all, they played 140 concerts in just under 12 months. One of the many highlights was a 6 night stand of sold-out shows at London’s Wembley Arena.

This weekend, we’ll hear the legendary performance from the 6th night- it was captured live on June 5th, 1981.

Don’t miss Bruce Springsteen and the E Street Band! They’re headlining the next Live in Concert. 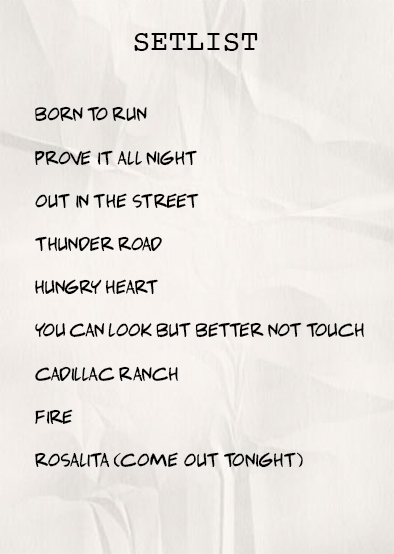