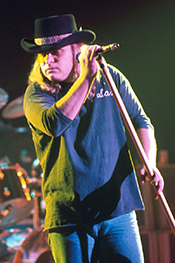 Their name has become synonymous with Southern Rock!

After years of playing the southern bar circuit, Lynyrd Skynyrd became known both nationally and internationally for giving the audience an incredible show each and every night.

This weekend, we’re going to listen to a legendary performance captured live at the Fox Theatre in Atlanta, during their “Gimme Back My Bullets” tour, on July 7th, 1976.

Don’t miss the classic lineup of Lynyrd Skynyrd! They’re headlining the next Live in Concert, 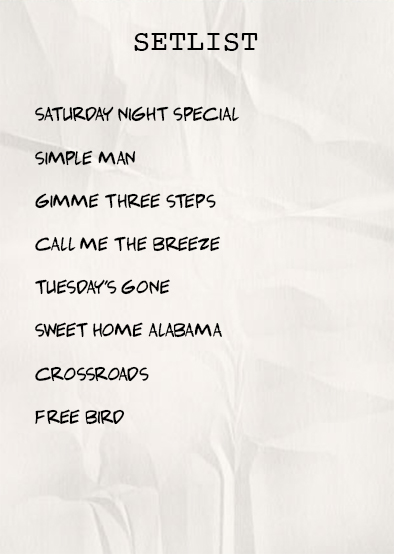