On July 12th, 1962, The Rolling Stones played their first ever concert at the Marquee Club in London.

51 years and 1 day later, they played for over 130 thousand people at Hyde Park in London, mere walking distance from that old Marquee Club.

On the next Live in Concert, we’re going back to the Rolling Stones “50 and Counting” tour when they celebrated their silver anniversary. We’ll hear that amazing Hyde Park concert- it was the last night of the tour- July 13th, 2013.

Don’t miss Rock and Roll Hall of Famers, The Rolling Stones- they’re headlining the next Live in Concert! 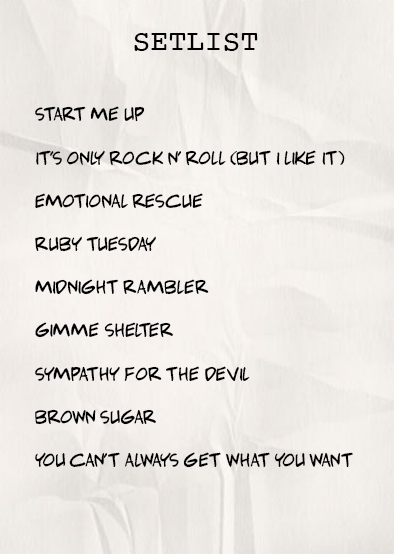