This weekend, we’re going back to an epic tour…Bruce Springsteen’s original “Born in the USA” tour!

We’ll hear a spectacular performance captured live at the Brendan Byrne Arena at the Meadowlands in his home state of New Jersey! It was August 5th, 1984, and it kicked off a 10 night stand of sold out shows. 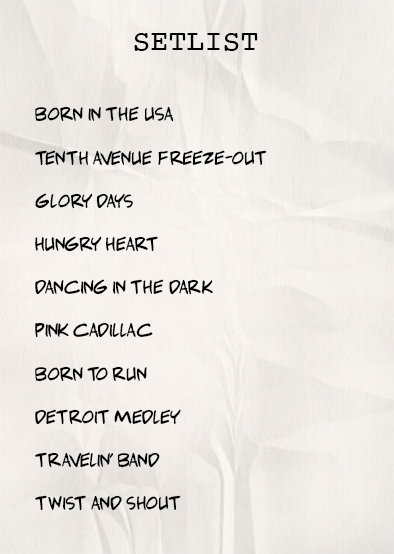