In October of 2003, Elton John announced he’d be performing 75 shows at Caesar’s Palace in Las Vegas. He called the residency the “Red Piano.”

It was such a huge success that instead of 75 shows, it wound up lasting 248 shows over a span of five years! It became one of the hottest tickets in Vegas.

This weekend, we’ll listen to the 200th performance of his “Red Piano” concerts. It was captured live on June 21st, 2008, at the Coliseum at Caesar’s Palace in Las Vegas. 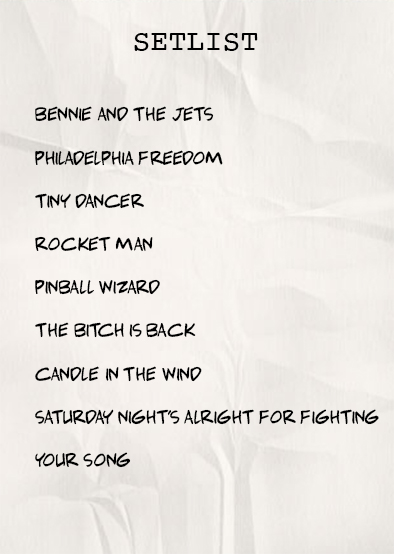