This weekend, we’ll hear a concert that came at a critical time during Springsteen’s career. He was just starting to become recognized as one of music’s great songwriters, and a tireless performer on stage.

The concert was recorded live during his “Darkness On The Edge Of Town” tour, at the Agora Ballroom in Cleveland, Ohio. It was August 9th, 1978. 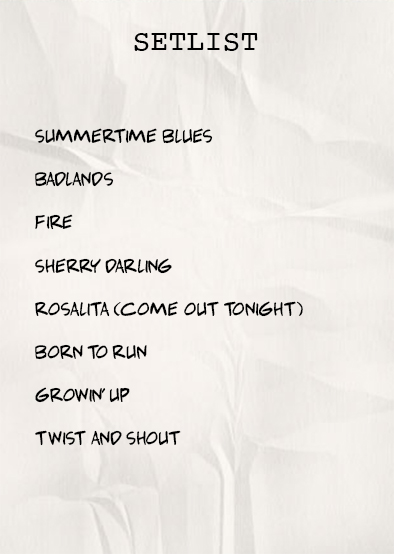