A few weeks after releasing their landmark album, “Hotel California,” The Eagles set out on a massive tour. The band was already exhausted, but the performances were nothing short of spectacular!

This weekend, we’ll listen to a concert from this tour captured live in our nation’s capital area. It was March 22nd, 1977 at the Capital Centre in Landover, Maryland. 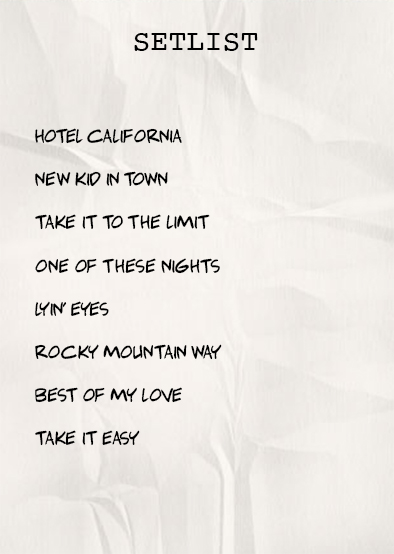