This weekend, we’ll hear one of his legendary performances! It’s so good, you’ll remember this concert for quite some time. It was recorded live at a venue that’s over 2,500 years old!

On July 17, 2001, Elton John played the Grand Amphitheater in Ephesus, Turkey. And he played it alone- no band, no backup singers, no other musicians. It was just Elton John, a piano, and his classics! 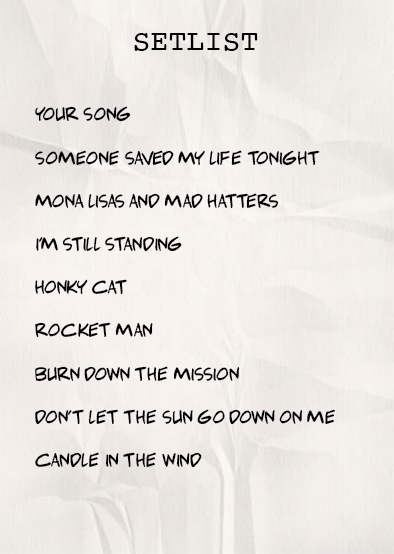