REO Speedwagon is out on the road right now, playing incredible concerts. But starting this June, they're teaming up with Chicago for an unforgettable tour this summer! 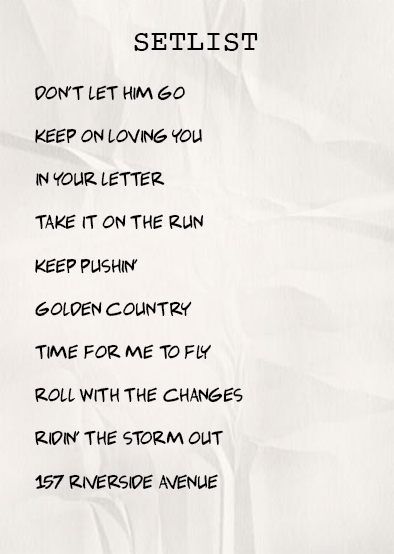