In September of 2002, The Rolling Stones launched one of the 10 most successful tours in the history of music! It was the “Licks” tour. They played 115 concerts worldwide!

Michael Jordan once played in the NBA Finals with the flu and had an unforgettable game! Similarly, Mick Jagger was battling the flu on the night of this concert, but you'd never know it! The Stones were amazing! It was captured live at Twickenham Stadium in London, on August 24, 2003. 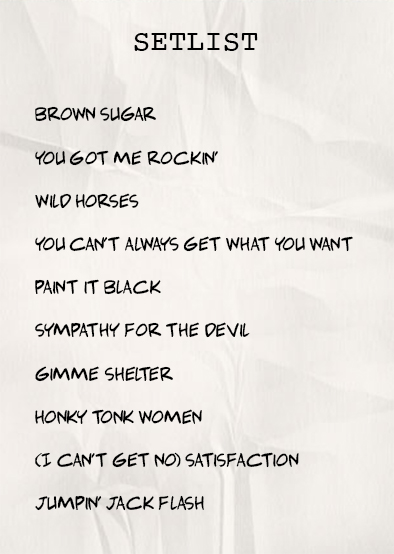