It’s hard to believe, but it’s already been a little over a year since the untimely and shocking death of Tom Petty.

The void created by his death has left fans yearning for more. And in a few weeks, we’ll get more. A new greatest hits compilation will include two never-before-heard, unreleased songs from Tom Petty. It’s due out on November 16th.

This weekend, we’ll go back to one of his great moments on stage. Back in 1999, Tom and the guys played a seven night stand at the Fillmore in San Francisco. We’ll listen to the performance from the final night of that run- it was captured live on March 16th, 1999. 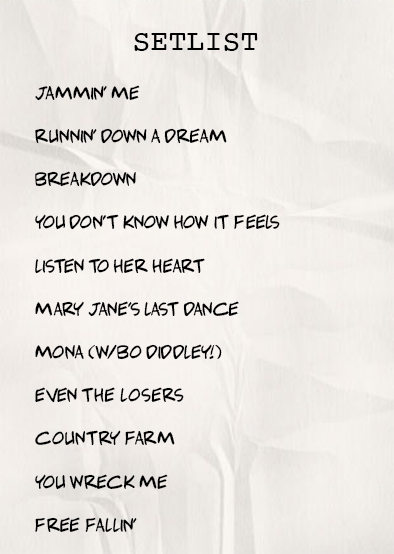