As The Rolling Stones prepare to bring their “No Filter” tour to the U-S, we’ll go back and listen to a legendary performance from their 1999 “No Security” tour.

Click HERE for more details on their upcoming "No Filter" tour,and to buy tickets!

It was kind of a small tour by The Stone’s standards- just 2 legs, and 43 concerts in 6 months. And instead of playing in massive stadiums, they scaled it down and played in 20,000 seat arenas. 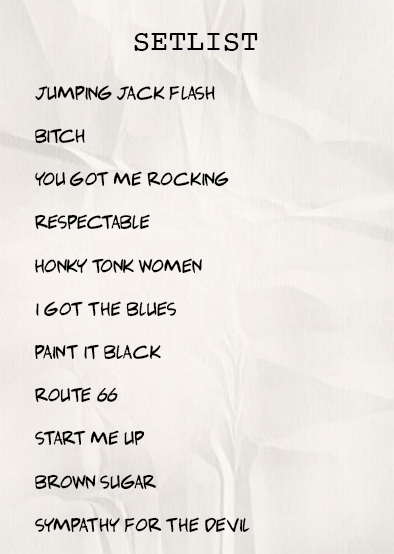