Their live performances were always considered solid, but on this tour the band really took things to a whole new level.

This weekend, we’ll go back one particular concert from that “Southern Accents” tour- a legendary performance captured live at the Wiltern Theatre in Los Angeles on August 7th, 1985.

Don’t miss Tom Petty and the Heartbreakers- they’re headlining the next Live in Concert. 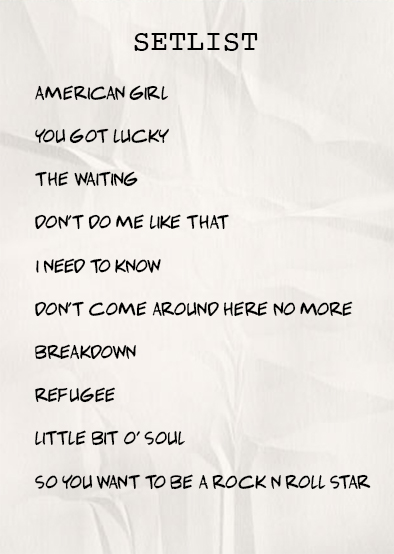