This weekend, we’ll go back to that tour and listen to a legendary performance captured live at The Summit in Houston, Texas.

Don’t miss the classic lineup of Journey! They’re headlining the next Live in Concert 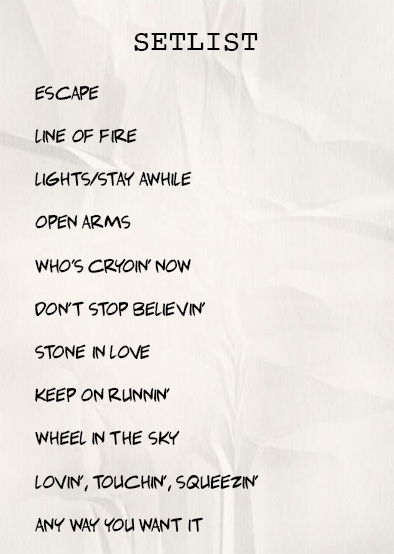