In 1979, shortly after the Three Mile Island accident, a group of musicians formed and called themselves “MUSE”, or Musicians United For Safe Energy.

To raise awareness, they put on 5 mind-blowing concerts at Madison Square Garden in New York City. They were called the “No Nukes” concerts.

It included bands like The Doobie Brothers, Jackson Browne, James Taylor, and other big names. But it was “The Boss” who stole the shows!

This weekend, we’ll hear a legendary performance from September 21st, 1979.

Don’t miss Bruce Springsteen and the E Street Band- they’re headlining the next Live in Concert! 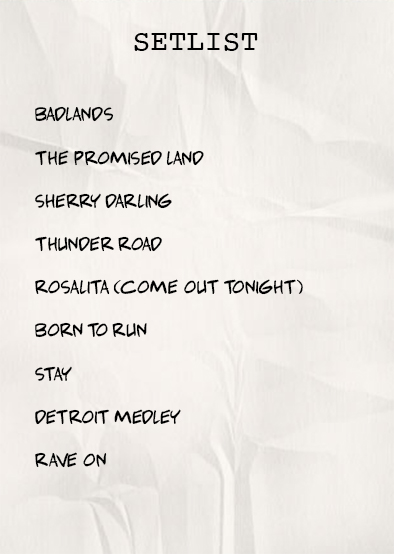