The popular television program “Austin City Limits” has featured some of music’s biggest names over the years.

When it came time for them to choose who would have the honor of opening up their new home, the brand new Moody Theatre in downtown Austin, Texas, they had a lot of names to choose from! But in the end, they went with The Steve Miller Band.

It was a great choice!

Don’t miss The Steve Miller Band- they’re headlining the next Live in Concert! 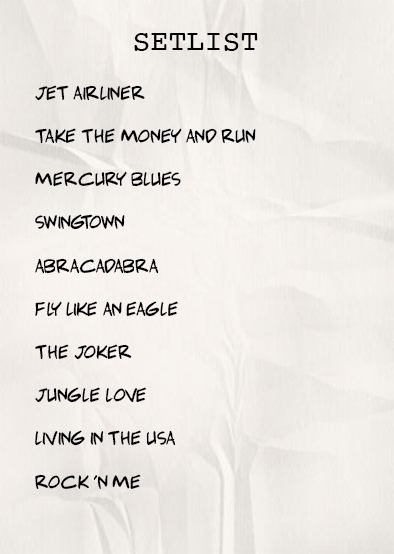