This weekend, The Who is kicking off the next leg of their “Moving On!” tour, and it’s here in the U-S!

Click here to check out the entire tour itinerary.

This weekend, we’ll listen to a legendary performance from what was being called their “Farewell Tour.” It was captured live at Shea Stadium in New York on Oc sober 12th, 1982.

Obviously, it wasn’t goodbye, but at the time fans were desperate to see The Who play live one final time.

Don’t miss Rock and Roll Hall of Famers, The Who! They’re headlining the next Live in Concert! 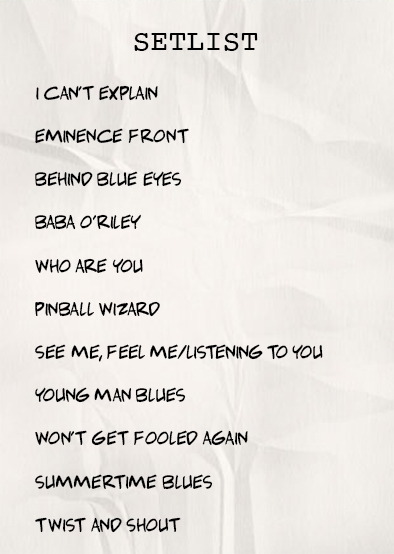