After releasing their landmark album, “Rumours,” Fleetwood Mac went out on a massive world tour and gained a lot of traction, becoming one of the world’s biggest bands.

They played 96 concerts in a span of 18 months, and we’ll listen to one of those this weekend!

It was a legendary performance captured live at the State Fair Arena in Oklahoma City, Oklahoma, on May 18th, 1977.

Don’t miss the classic lineup of Fleetwood Mac- they’re headlining the next Live in Concert! 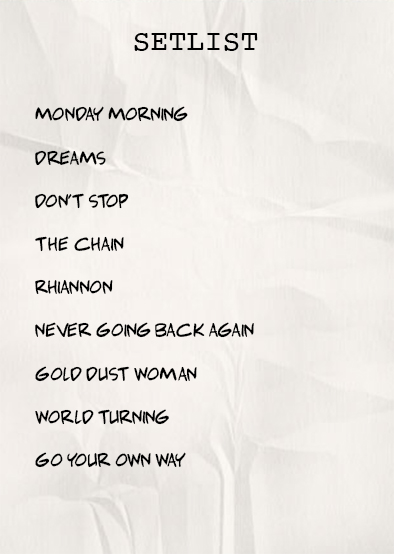