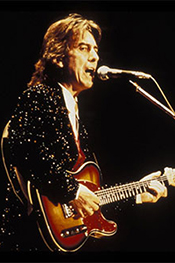 To celebrate what wouild've been his 77th birthday this coming Tuesday, February 25th, we're going back to George Harrison's final tour.

Together, Harrison and Clapton played 12 concerts across Japan in December of 1991. We'll listen to their performance at the Tokyo Dome on December 14th.

It's a collection of classic Beatle's material, as well as Harrison's solo work spanning his brilliant career. 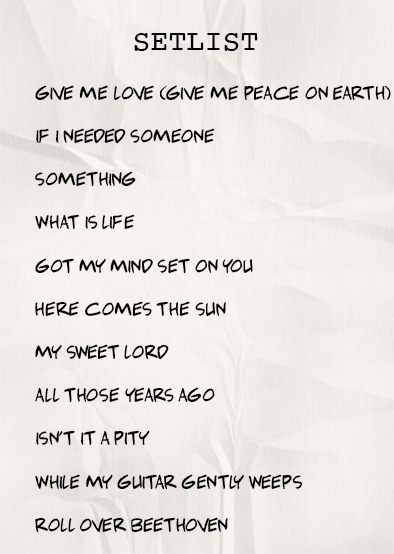