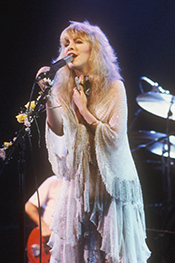 To prepare for a tour, the band performed live for an exclusive audience at Warner Brothers Studios in Burbank, California.

The concert was recorded live on May 23rd, 1997, and later broadcast on MTV. It launched Fleetwood Mac back into familiar territory- the top of the charts, and jam packed arenas! 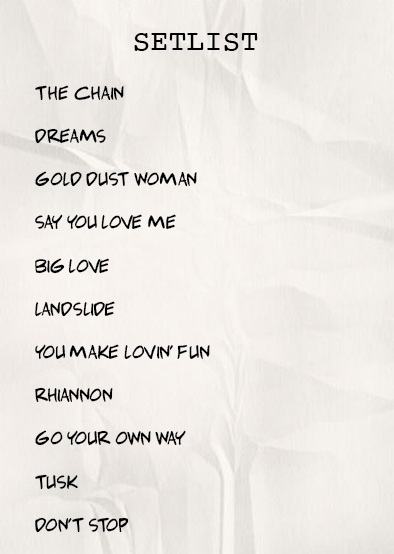