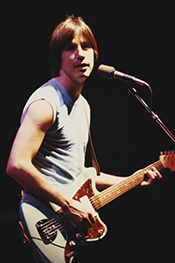 Since 1967, The Montreux Jazz Festival has taken place every summer. Every summer that is, until this year.

For the first time in 53 years, the Lake Geneva shoreline in Switzerland was silent. The festival was yet another casualty of the COVID-19 pandemic.

But that won’t stop us from going into the festival vaults, and enjoying this legendary performance from Jackson Browne. 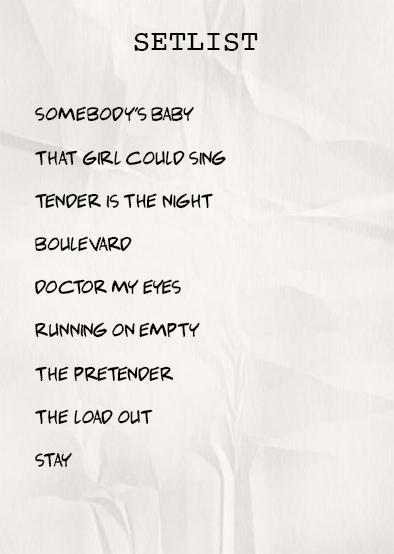