On this boradcast of Live in Concert, we're celebrating the 4th of July weekend with live performances by icnonic American rockers. Our headliner is Bruce Springsteen & the E Street Band!

We're going back to their 1999-2000 Reunion tour. After a decade-long split, Springsteen got the band back together. Fans were elated. The concerts were highly energetic, and as had been the case for much of their career, they were marathons. Setlists would often exceed 25 songs.

We'll listen to a legendary performance from this tour, captured live at Madison Square Garden in New York City, just about 21 years ago this weekend! It was July 1, 2000. 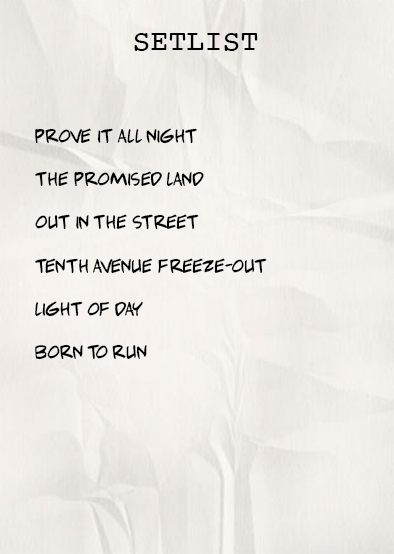