The Eagles are all set to play a couple of what's sure to be amazing concerts at Madison Square Garden in New York on August 22nd and 24th.

Their “Hotel California 2021” tour continues through October- click here for all the details.

On this broadcast of Live in Concert, we’re going back to their original “Hotel California” tour. We’ll listen to a legendary performance captured live at the Capital Centre in Landover, Maryland, just outside of Washington, DC. It was March 21st, 1977.

Don’t miss The Eagles- they’re headlining the next Live in Concert! 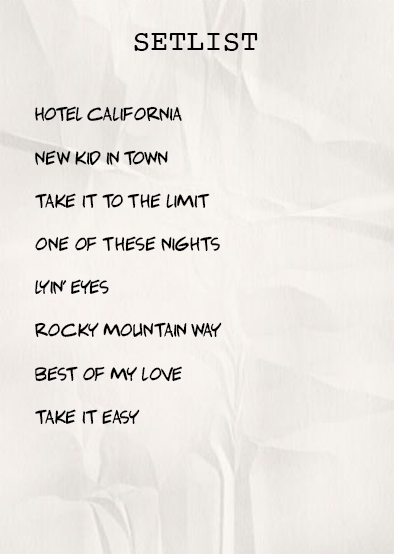