It’s hard to believe, but it’s already been over 4 years since the untimely and shocking death of Tom Petty.

The void created by his death has left fans yearning for more. Lucky for us, there's been a steady stream of material being released. We encourage you to check out the documentary on the making of his "Wildflowers" album- "Somewhere You Feel Free." You can now watch it for free here!

On this broadcast of Live in Concert, we’ll go back to one of his great moments on stage. Back in 1999, Tom and the guys played a seven night stand at the Fillmore in San Francisco. We’ll listen to the performance from the final night of that run- it was captured live on March 16th, 1999. 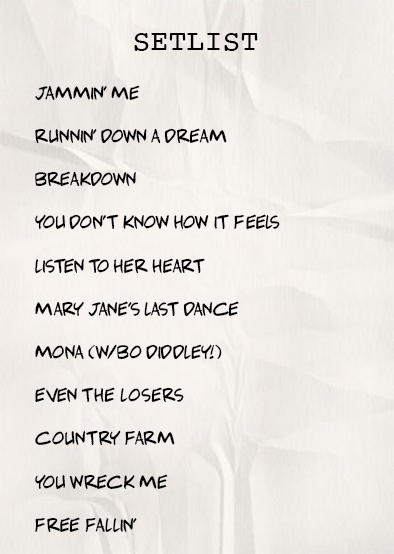