The result was a legendary performance that we're thrilled to bring you on this broadcast of Live in Concert.

It was captured live at the rebuilt Montreux Casino, in Montreux, Switzerland, on July 10, 1986. It stands out as one of the crown jewels of the festival's long and impressive history. 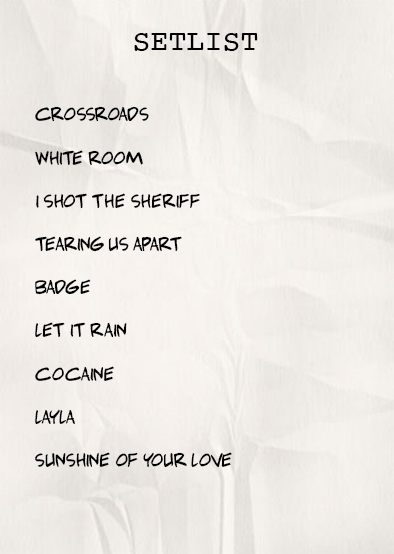 The Pretenders
Recorded live in London, England, on 5/1/1995