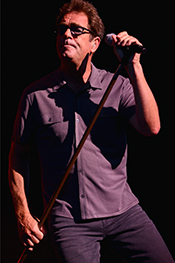 Tragic. That's the only word that fits when someone loses the ability to do what they were born to do.

On this broadcast of Live in Concert, we're celebrating his amazing career! We're going back to the 2004 "25th Anniversary Tour." Huey Lewis and the News put on a legendary performance at the intimate Sierra-Nevada Brewing Company, in Chico, California. It was December 15, 2004.

Don’t miss all the incredible hits from Huey Lewis and the News- they’re headlining Live in Concert! 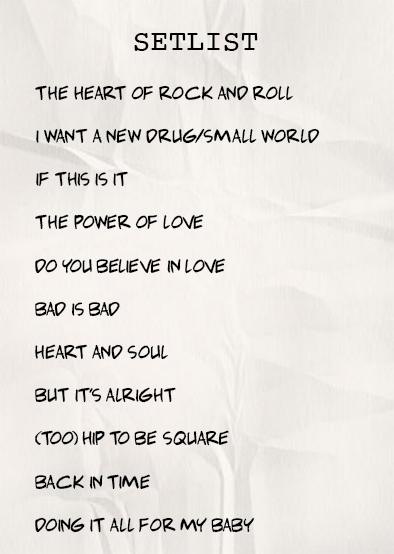