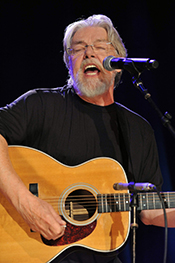 There aren’t too many bands that can literally disappear for a decade or so, and then come back with a platinum album and sold out concerts- night after night! In 2006, after an 11 year hiatus, thats exactly what Bob Seger & The Silver Bullet Band did.

This weekend, we’ll go back to their 2007 “Face The Promise” tour, and listen to the 2nd to last concert on the tour. The band was back home in Detroit, and delivered an epic performance that people still talk about.

Don’t miss Bob Seger and the Silver Bullet Band- they’re headlining the next Live in Concert. 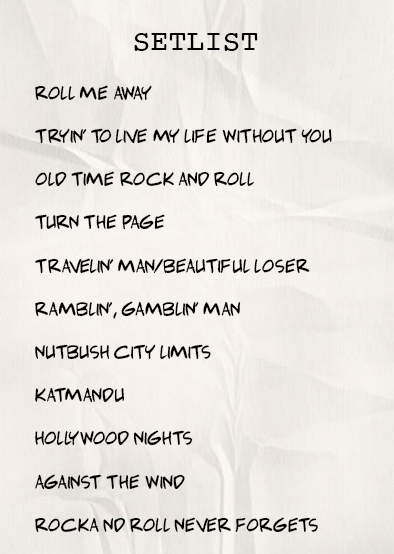