On the next Live in Concert, we’ll hear an amazing live performance by rock legends, The Who!

Back on October 29th, 1999, several A-list bands, including The Who, played a launch party for a startup tech company in Las Vegas called Pixelon. It was called I-BASH ’99.

The organizers promised they’d stream the concert to billions of people around the globe. The only problem was that back in 1999, most of the world was still using dial up modems, and streaming wasn’t possible. Investors were bilked out of millions, bands were duped, but The Who played on!

Don’t miss this legendary performance from The Who- they’re headlining the next Live in Concert! 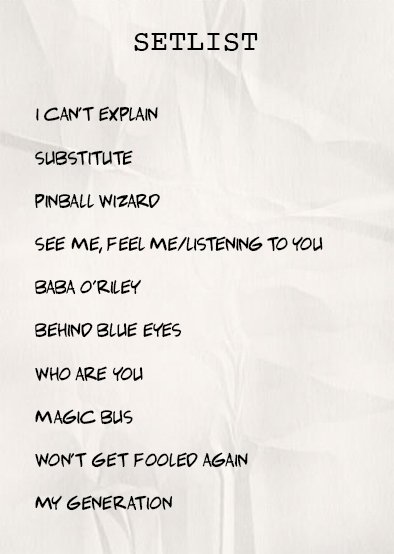