On the next Live in Concert, we’re going back to the final night of ZZ Top’s “Hollywood Blues” tour.

It was a legendary performance, captured live at the Nokia Theatre in the Dallas area on November 1st, 2007.

After playing 87 concerts and spending 7 months on the road, ZZ Top was thrilled to be back home in their beloved “Lone Star” state! 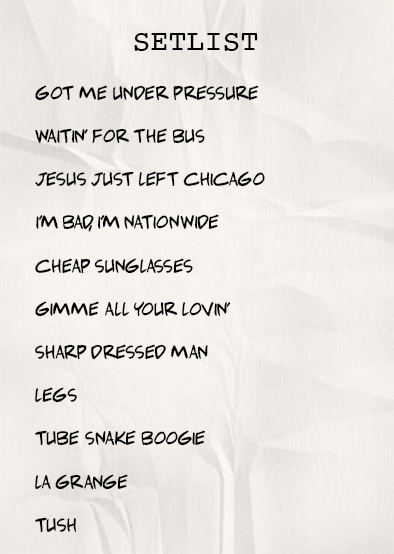