Back in January of 2014, Billy Joel began a residency at Madison Square Garden in New York City- playing at least one concert a month.

This weekend, it’ll be his 85th consecutive monthly show at the Garden! It’s his favorite venue to play, and he’s appeared there more than anywhere else.

On this broadcast of Live in Concert, we’ll go back to another historic concert of his at Madison Square Garden. It was captured live on December 31st, 1999! Y2K! Billy ushered in the new millennium with a mind-blowing concert, and you’re gonna love it! 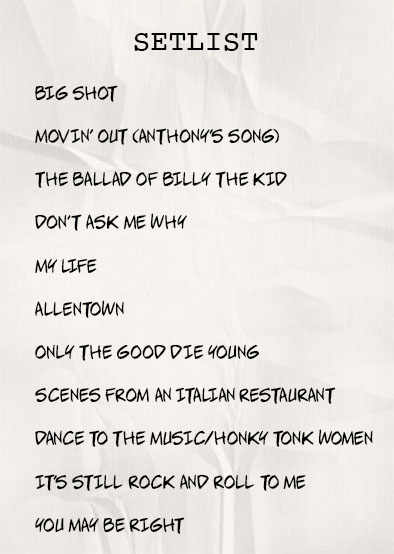