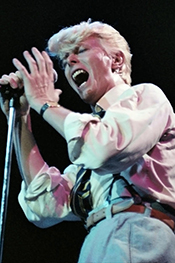 He played 96 concerts on the tour, and every single one of them sold-out incredibly fast!

We’ll listen to his legendary performance captured live at the Pacific Coliseum in Vancouver on September 12th, 1983. 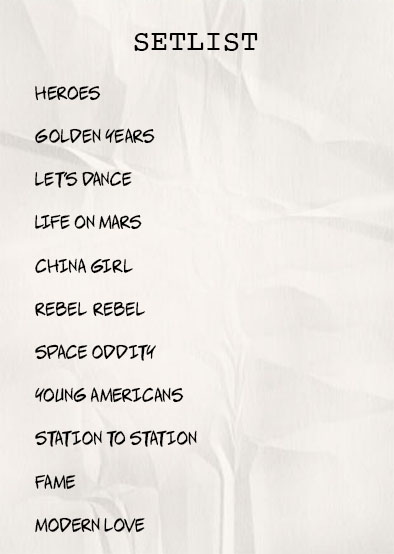 The Pretenders
Recorded live in Los Angeles, CA, on February 27, 2003