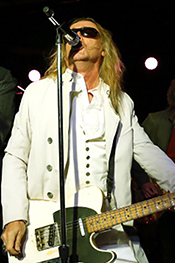 Cheap Trick has been recording albums and touring in parts of five different decades. They’ve played over 5,000 concerts! And they're really looking forward to getting back on stage- they have concerts scheduled beginning this weekend! Click here to see their complete tour schedule.

On this broadcast of Live in Concert, we’re going back to their 25th Anniversary celebration. It was a legendary performance captured live on August 28, 1999, at Davis Park, along the banks of the Rock River, in their hometown of Rockford, Illinois. 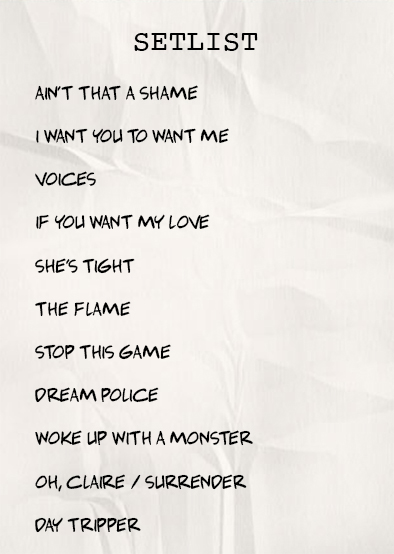